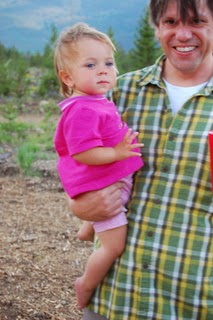 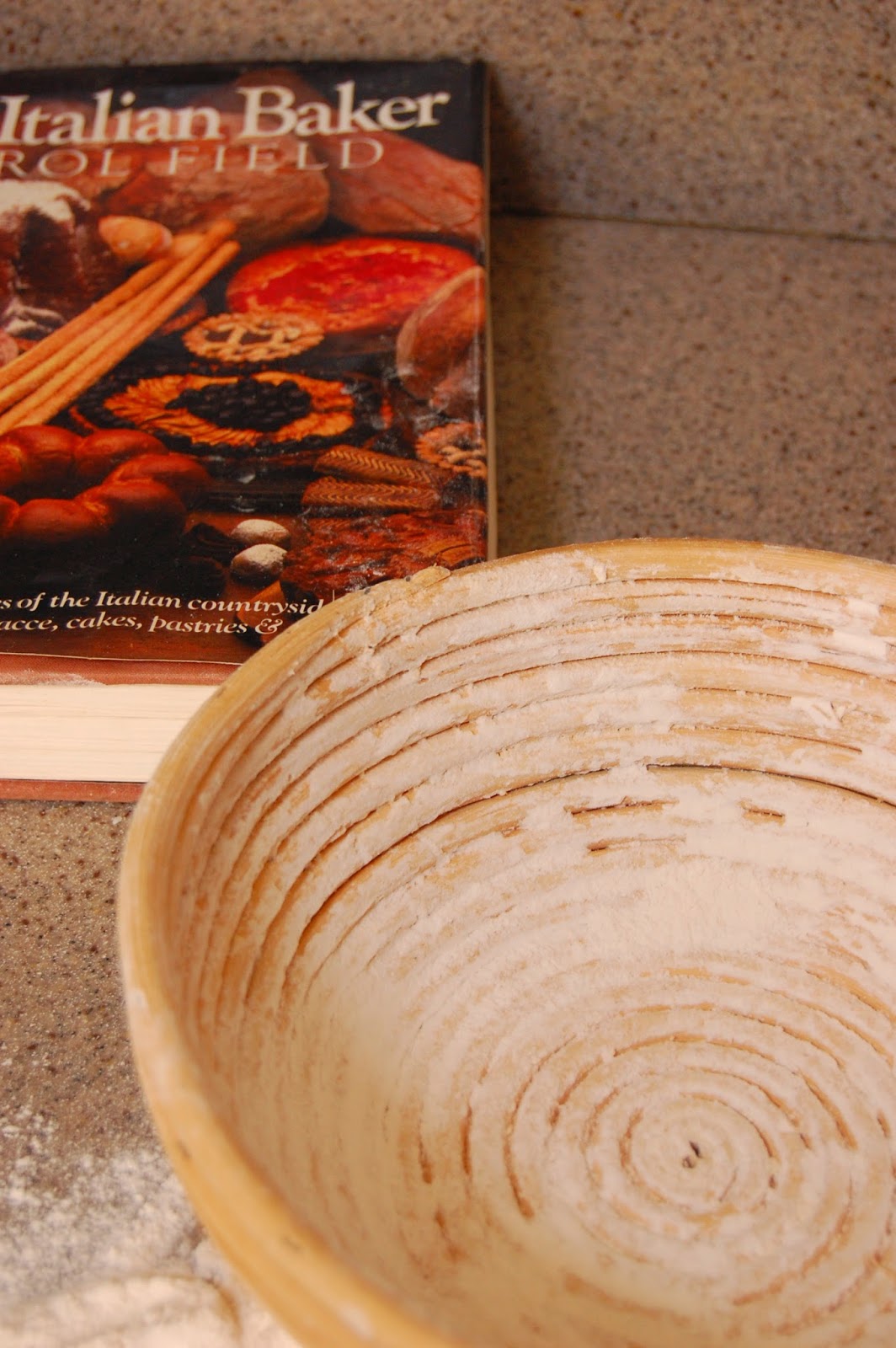 Lovely, indeed. Wish I had an oven.